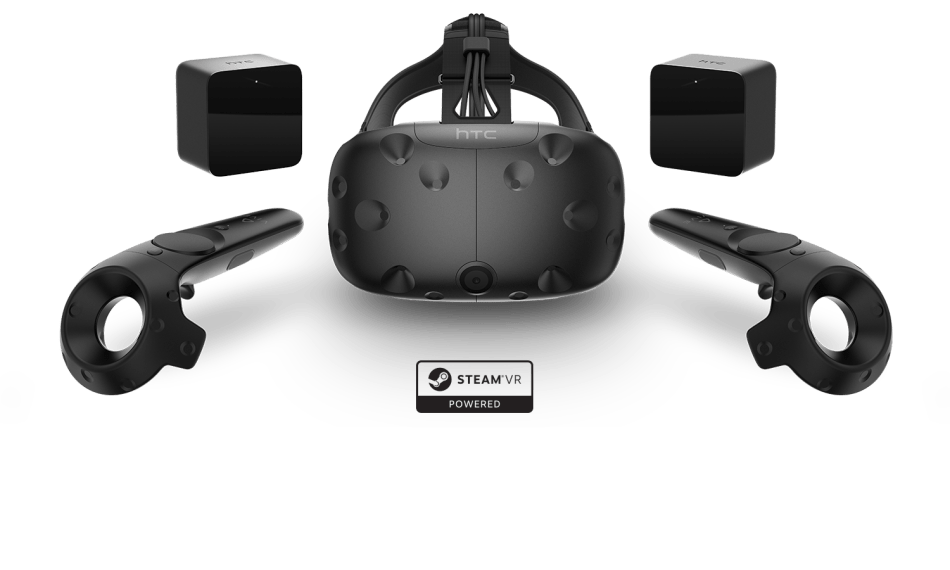 With E3 coming up one of the technologies that is going to be showcased apparently are VR headsets. HTC Vive is one of the most expensive options out there right now costing almost $800. Apparently the Playstation VR is going to come in at about $399. That then leads to all the recent speculations that the manufacturing delay of the Nintendo NX is so that the company can implement VR features. So is the mass market ready to buy VR headsets as they were to buy DVD players?

I was thinking about this as whenever you look back at the console wars between the Gamecube and Playstation 2 as an example I personally feel a big reason why Sony was able to get such a huge jump in sales was solely due to the fact that as a consumer at that time you could say spend like $300 on a DVD player or you could get a gaming console that acts as a DVD player as well. I even had family members who didn’t normally play games who purchased the PS2 because of the DVD player. At that time the majority of the crowd was ready to move on from VHS and was hungry to do so too. Can the same be said about VR?

I have been using the Samsung Gear VR for awhile now as it came with my Galaxy S7 phone. In many ways after trying it I am ready to experience more too as it seems like technology is ready to bring us different experiences. There is this one app that was kind of freaky where you could go into a room and watch like Twitch videos together. As you turn around you can see the other people represented by moving avatars where you can talk to each other too. But it sure excited me if we could in the future do things such as buy “Front Row Seat tickets” to like an event or something that is normally inaccessible to us where a VR experience will make it seem like we are there.

People have often said that the adult entertainment industry often helps to dictate what kind of technology we will be seeing in our everyday life. Even at E3 this year there was news on how an adult site called Naughty America is going to have a presence at E3. So is that sign that whichever gaming company that implements the best affordable VR hardware solution will also directly be the next generation’s winner?