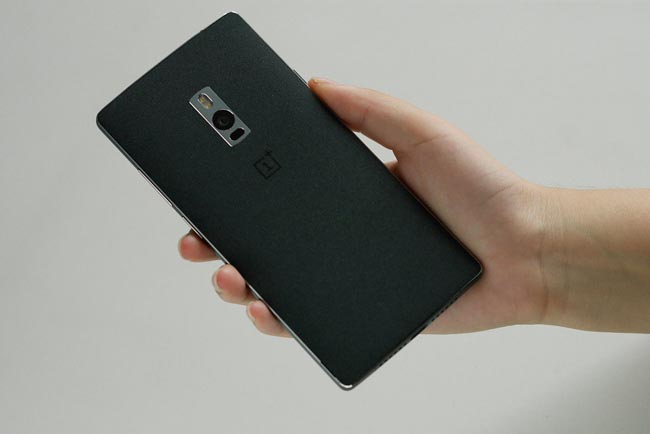 I have been on the hunt for a new smartphone for awhile as my old HTC Amaze can’t run newer applications like Periscope it seems. It would have been nice to be able to stream some footages for people when I attended events such as the Pokémon Symphonic Evolutions as an example. The OnePlus 2 has been a phone that caught my attention as everyone says the first one was supposed to be just as good as the big name brand options at a fraction of the price. My phone’s OS seems so outdated that it can’t even install the app to watch the live event on my phone.

So as I write this post I am still waiting for the official unveil at 7pm PST. I thought it would be fun to live-blog the launch news as it happens. My biggest reservation at the moment is that many people are saying that this may cost $500 Canadian. With that price I could easily get a phone such as an LG G4 for about $350 if I opted to sign a two year contract with my carrier.

I have seen the picture leaks thus far of the phone. To be honest, aesthetics aren’t a big deal for me.

Alright, I see a footage of like a guy injecting himself. This a short film or a Smartphone debut? Also Like a troll release date: 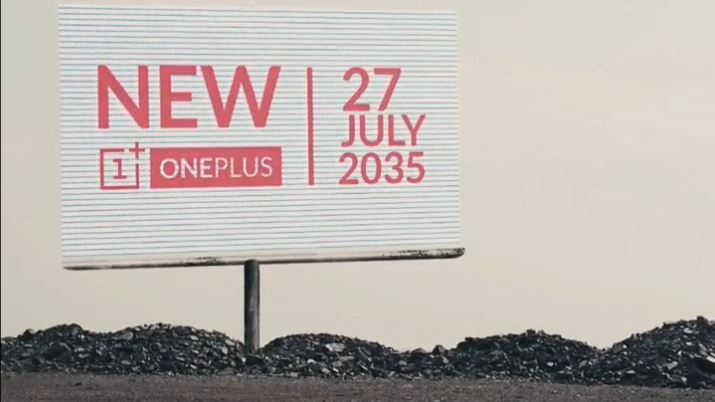 Since English streams don’t seem to be working I am finding myself watching the Chinese mandarin Streams which seems to list specs: 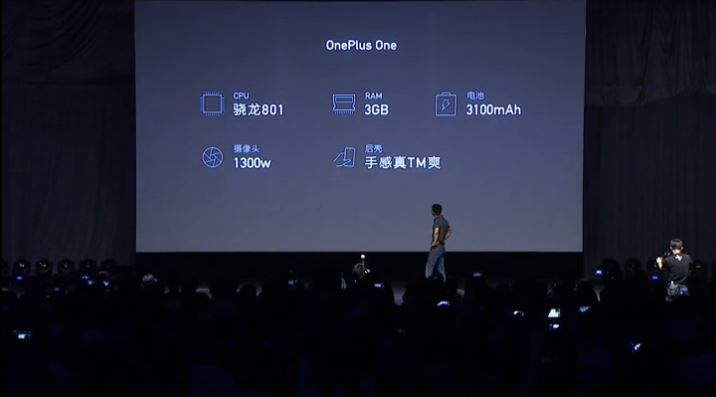 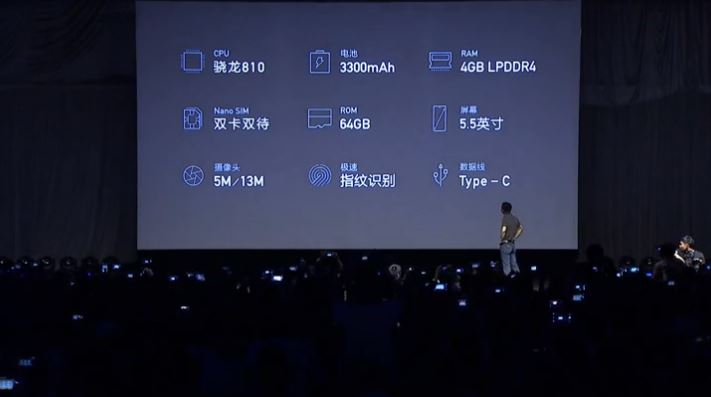 That was one trolling ending where they didn’t mention the price. I don’t know if people appreciate the humor as everyone is expecting straight information. By the looks of it, they are probably waiting for the main conference to announce everything first as the English one seems like it was pre-recorded. 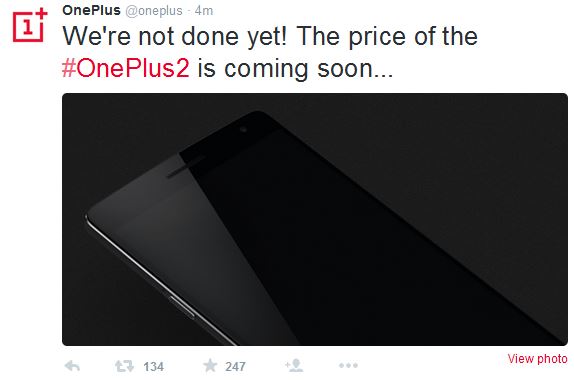 Still trying to understand everything from the Mandarin stream. Seems like the twitter feed is teasing the price soon too. 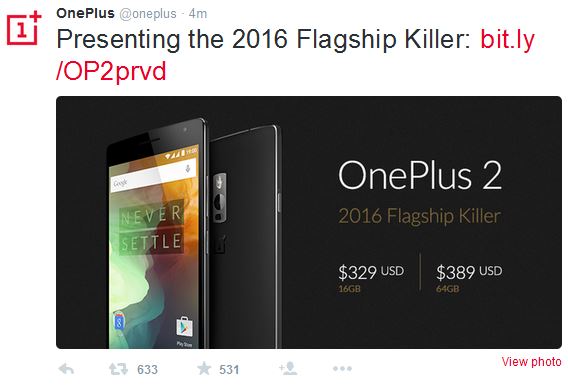 At $409 and $479 Canadian this sure makes it a tough call for a person like me. It sounds like a great deal for people in the US though.