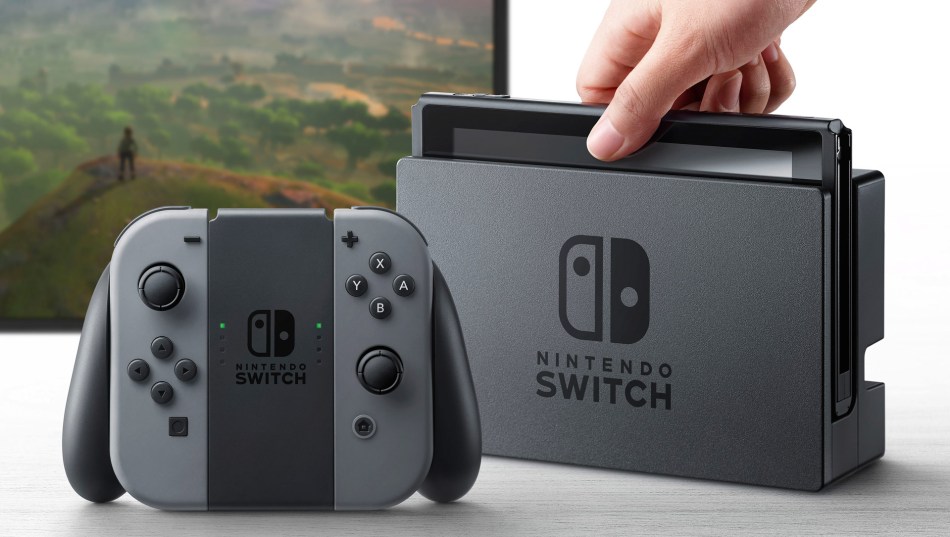 We all finally got to see what the new Nintendo system is all about. As you can see the official name of the system is the Nintendo Switch. At first I was a little concerned that it looked like the Wii-U except with an upgrade. But as I watched the trailer I thought it was really cool to see that this system can essentially be the new handheld and home gaming console. I guess this means people can finally have a mainline Pokémon game launch on a console huh?

While not too much is known, one thing that kind of caught my attention with the detachable side controllers, apparently called the Joy-Con, is how you can see a person playing a single player game with both of them. At the same time, there are parts where you see two people each sharing the two controllers the while they played a basketball game. 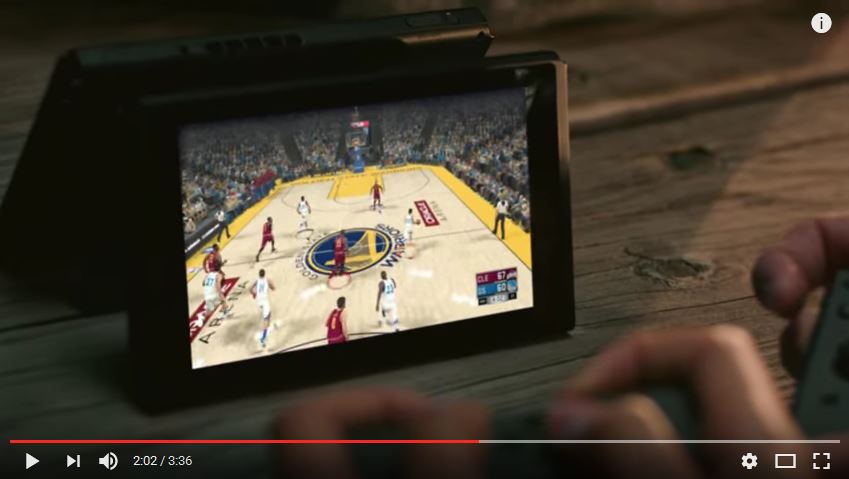 If I am not mistaken, this could mean you can play two player games fairly easily on the go without the need to carry two traditional controllers as these Joy Cons are like a Wiimotes in many ways. That is kind of neat I thought if people want to play like Zelda on the go they could. Then if there is a friend nearby who wants to play like Mario Kart together then you can easily turn that one controller into two if what I am thinking is correct.

The biggest question for me at this point is the price. I have heard people say it could go for around $400 too. While I would normally think that is super expensive for a console, if it is really as good as it is portrayed to be then honestly the price would have been no different from me purchasing like a home console plus a portable system. But we`ll have to wait and see as more news comes in.