It seems like every other entertainment medium has a hall of fame of some sorts. Now, it looks like video games will be getting its own hall of fame known as the “World Video Game Hall of Fame” by the National Museum of Play (worldvideogamehalloffame.org).

The first six titles inducted are the following: 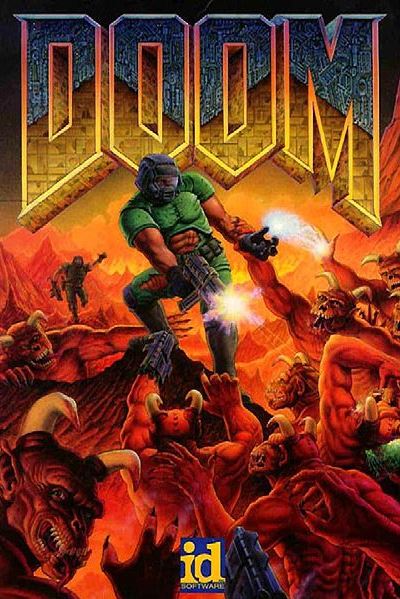 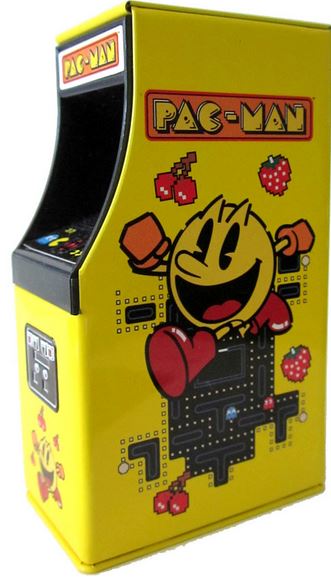 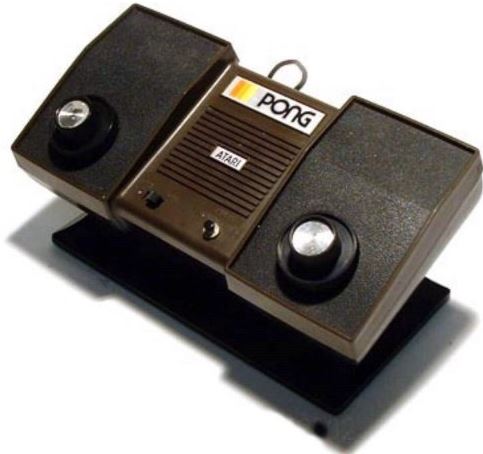 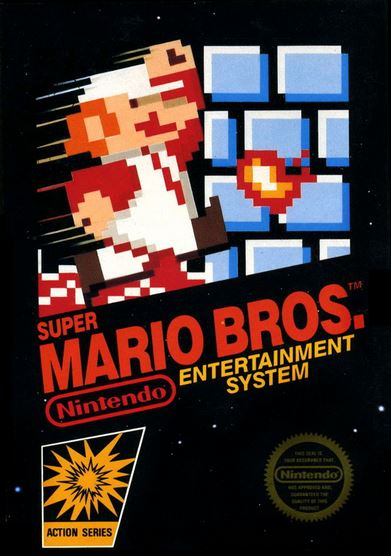 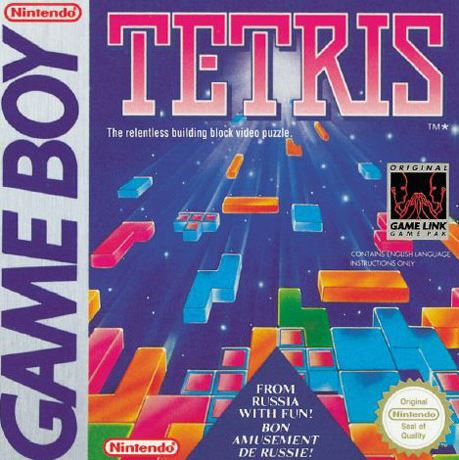 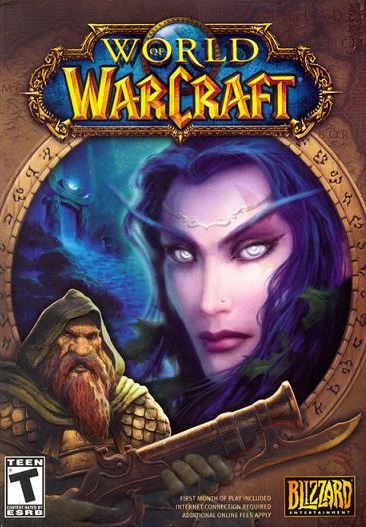 The criteria sounds straight forward where they base it on a games ability to stay popular during a long period of time. As well, having an immense influence in the gaming industry or pop culture in general. Funny enough, I have actually never played World of Warcraft. I have played a few mmos such as Everquest, but WoW was not something that I ever tried.

When I hear the game Tetris nowdays it reminds me of a book I read called “Game Over” by David Sheff where it dives into the licensing mishaps of that game. It would have been an Atari property but I guess you can say someone goofed in terms of actually getting the license deal finalized and it ended up becoming a Nintendo game.

Overall, the list seems pretty fair. I am assuming games like Zelda will probably be included afterwards. I am surprised there isn’t a real-time strategy game on the current list as in many ways it is a huge genre that pushed for the growth of eSports as an example. I guess that is up for debate too on whether or not a game like World of Warcraft is more influential than a game like Starcraft. I have a friend that lives in Korea as an example and he says it’s ridiculous on the real life economy that is built around games like StarCraft.

Then again, it is only the beginning for this list. What other games do you think should be added?