Twitch To Ban Adult Only Games

This was an interesting piece of news. The streaming service Twitch has announced a new rules of conduct policy where it has decided to ban any games that are rated as adult only (AO). The corporate explanation seems to be along the lines of the company wanting to maintain a welcoming community where I suppose an AO game doesn’t harness that kind of environment.

I have only really tried to use Twitch once seriously and that was for the gaming charity event. I have seen a ton of other streams though including mature rated games. Even when the games aren’t mature rated, maybe it’s just me but the live chat channels on Twitch alone often don’t exactly seem very “friendly” due to the anonymity nature of the Internet. 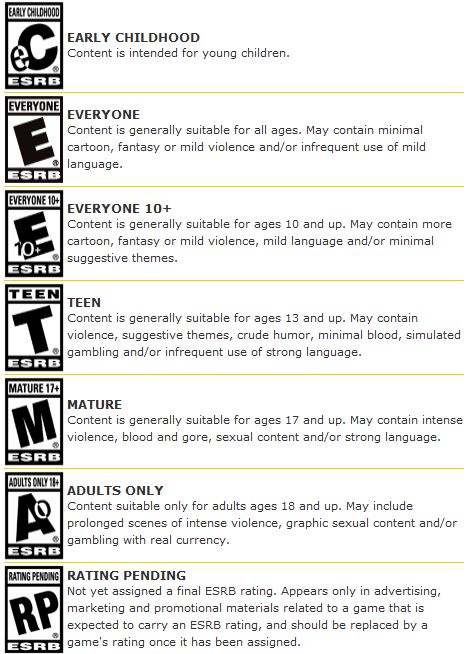 I was reading how people were speculating that this new policy was a result of a game called “Hatred” that is coming out where the ESRB gave it an AO rating. I actually looked at some videos about it and boy is it violent. I never been into games like these, but it sure makes me curious with all this news to see how it really is. 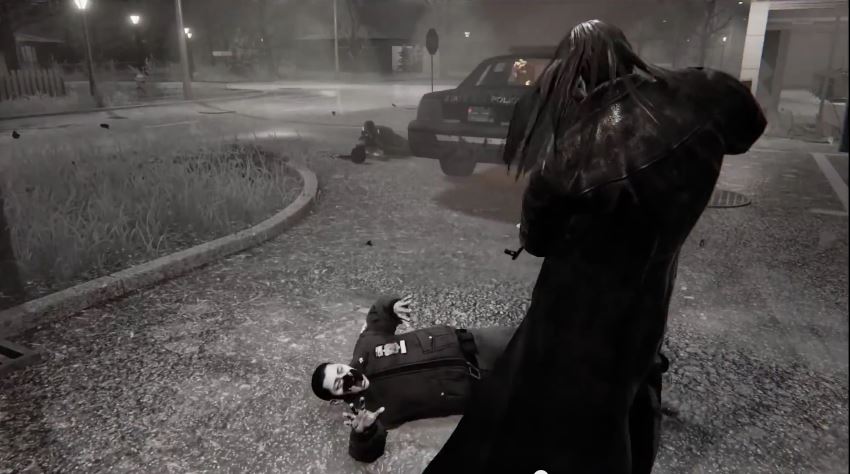 There has just been so much controversial video game related news lately that question so much about its role in pop culture and influence in society. In many ways, it feels like it is getting the same kind of scrutiny that movies and TV shows have gotten in the past. Example, arguments about censorship versus a form of art. I don’t think I have ever personally seen a movie rated as “NC-17” regardless of how violent and disgusting the content is. Then again, I guess you could argue that since video games are interactive that one should be a little stricter on the rating. 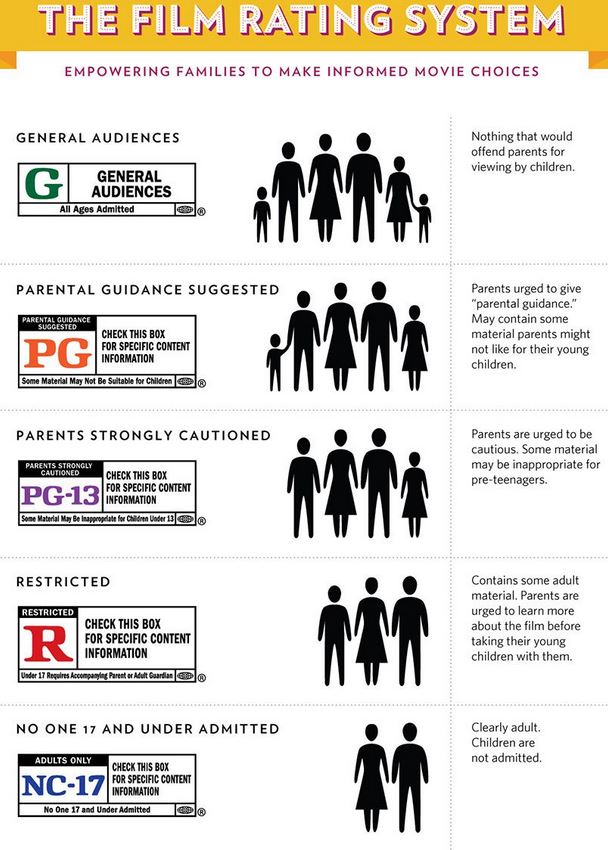 How do others feel about this? Will be interesting to see the reactions.