Trying Out My Mavic Pro On A Hike 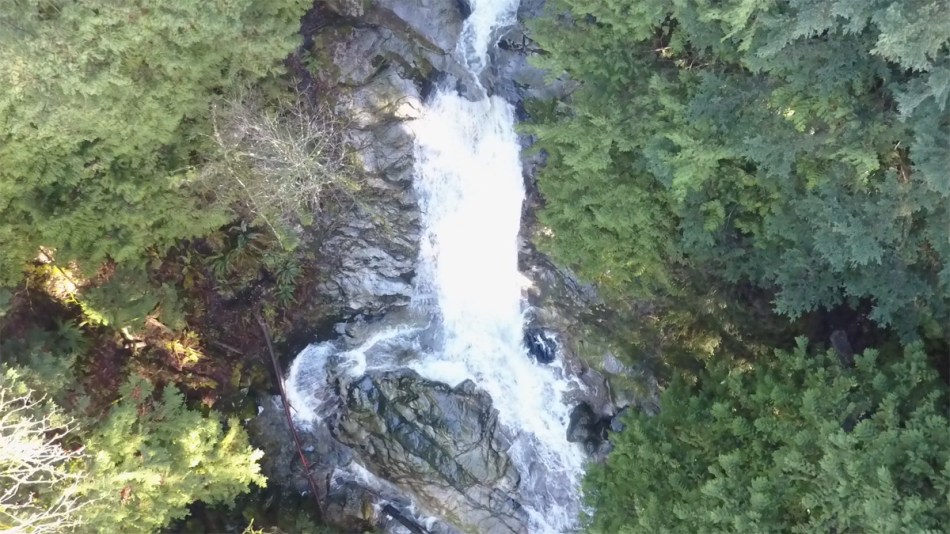 Ever since I got the DJI Mavic Pro I have been wanting to fly it a lot outside. However, the weather hasn’t been cooperating too well. It’s actually snowing a lot too right now. But recently there was a sunny day and so I decided to take a short hike where I brought the DJI Mavic Pro with me while making a quick drone video.

This is actually how I intended to use the Mavic Pro where the drone was so compact that I don’t have to think twice about it on whether or not I should bring it along with me. For a person like me accessibility can be just as important as having the highest specs as sometimes there are those last minute inspirations where you just want to capture something quickly. 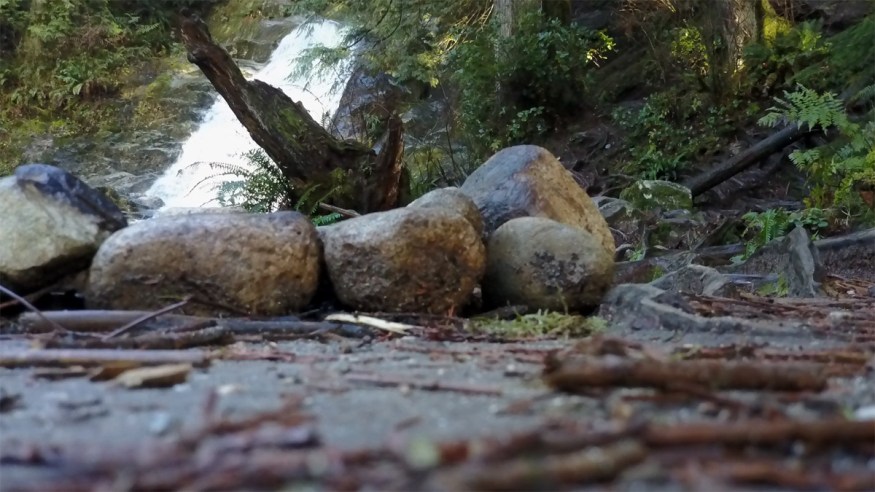 I knew at the end of the hike there was a mini waterfall and so I thought this would be a good test to fly this thing over there. I was a little concerned about launching it from the ground as there wasn’t exactly a clearly identifiable launch pad area of sorts for this thing to remember its exact home point. But the take-off was smooth. For this flight too I decided to try recording the whole thing in the tripod mode.

As you can see it was pretty straight forward for me to get this thing going and all. It took me less than two minutes or so to unpack and launch the thing. The only thing that took the most time is how when I first started the drone it went through a constant cycle in deciding what mode it wanted to be in where I didn’t want to launch it until this cycle stopped.

A lot of people say you shouldn’t fly your drones over water where if something goes wrong then there goes your drone. But at really high heights as an example I would assume that would be true in most situations. Speaking of heights the wind seemed pretty strong when the drone was up in the air. At times I could see the drone getting pushed by it where you can see it trying to stay steady. The interesting thing is when I look back at the videos here you could barely notice it. 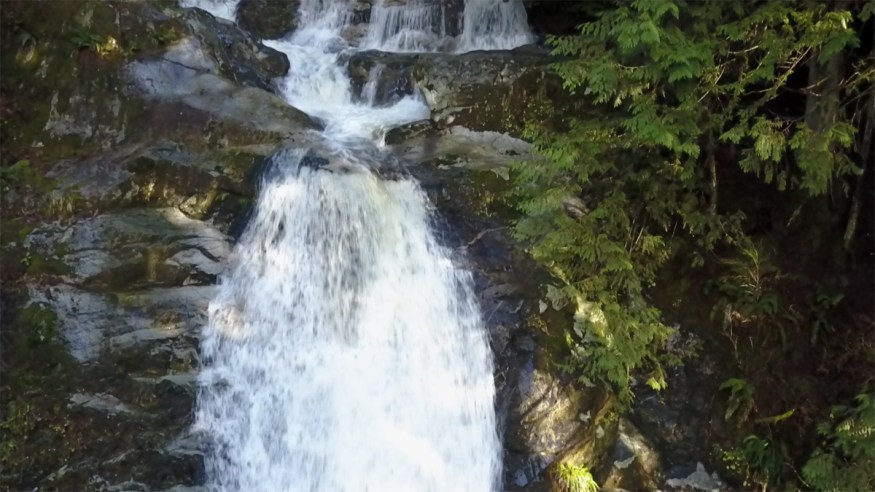 The only thing afterwards was whether I had the courage to fly this thing beyond my line of sight as it’s kind of cool to be able to see areas around the waterfall that you wouldn’t be able to otherwise. For safety reasons though I kept it within my line of sight. So it was a quick flight but overall it did its job as expected. I’ll probably need to find some lens filters for this thing whenever they are available as you could see at times the picture was over exposed. But hopefully the weather will be good again as I am having a lot of fun flying this thing and getting footage with it.