Recently I attempted to try the game Splatoon on the Wii U with one of my friends as it was a game that seemed interesting. For those who don’t know, the objective is to try and cover as much of the area as you can with paint guns and rollers and the team with the most painted areas win. Like a shooter, you can also take out other players. Again though, the main objective is to cover the ground with your paint color. So if you spend all day trying to take down other players while the other team is splattering paint everywhere then they will win. 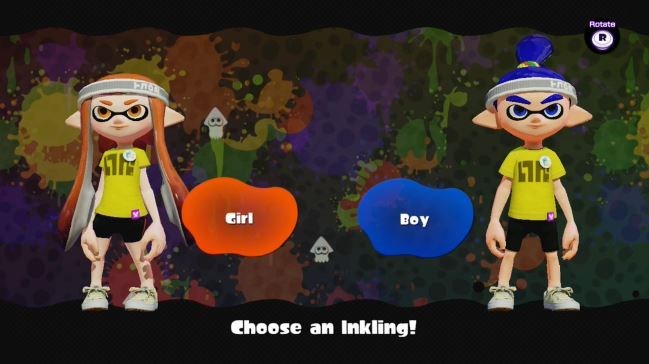 Unfortunately, this Global Testfire demo was constantly down during the designated play period. There was even a warning about the whole Nintendo network on its site being down. I kept my Wii-U on while doing some work though and surprisingly I noticed it connected and lasted for about an hour after its original scheduled time. 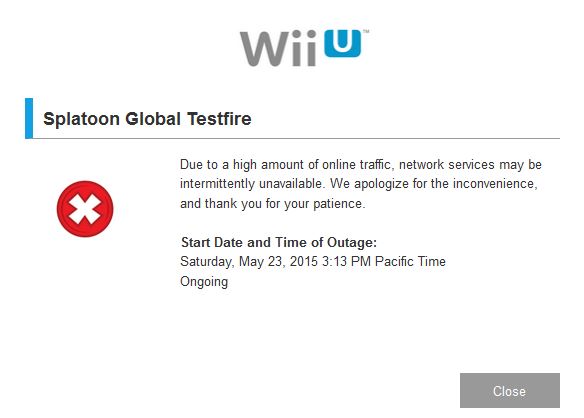 For the most part the game was fun to play and I like how it feels pretty original. I did notice that double KO’s were pretty frequent. Or maybe it’s just me. Nowadays there are just so many games that go with the commercially safe route that we don’t see original games that often. I did have concerns about the social aspect of the game as I usually find that to be a big part of playing online games. It would appear in this game all the matches are always randomized and there is no option for a voice chat. 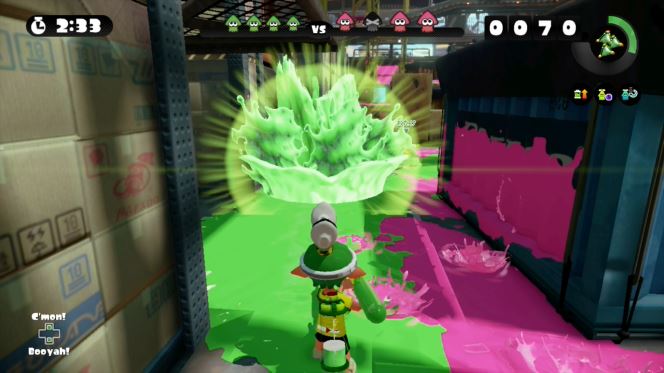 Online play always felt like an extreme weak point for Nintendo. They seem to be pushing this game heavily though when it comes to marketing. So we’ll just have to wait and see how the public reacts to this new type of game.