Shenmue 3 The Fastest Kickstarter Game To Reach One Million Dollars 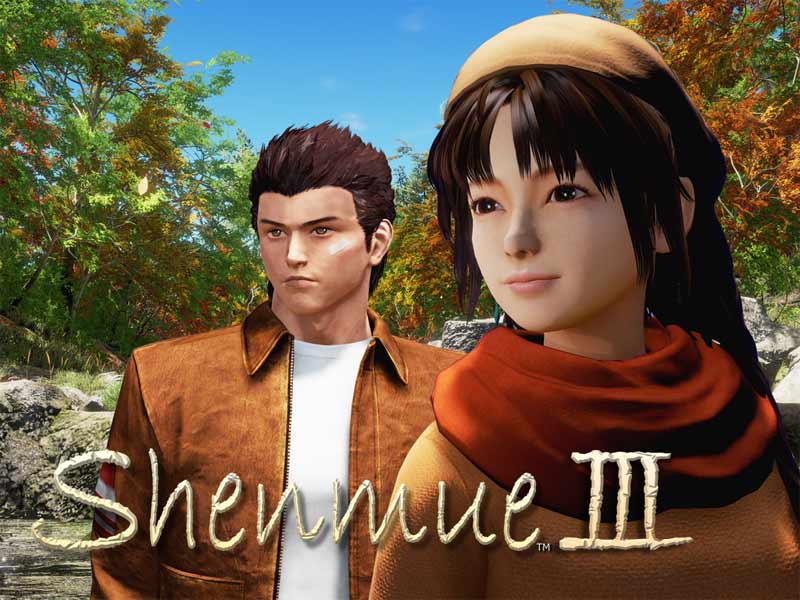 This was kind of surprising to hear where there was an announcement during the Sony Playstation E3 conference that the game Shenmue 3 was launching a Kickstarter page. A lot of fans of the series have been asking for a continuation for about 14 years now and so this got people excited. The set goal was two million dollars and it seems to be well on its way of surpassing that.

In just a few hours of the announcement the page had generated well over one million dollars in crowdfunding pledges. This is supposed to be the fastest game ever in Kickstarter history to reach the one million point.

It was interested reading the reactions on this. While many felt it was great as here is their chance to get the game produced, a lot of people were negative about the business model of it. Basically, many people feel that the act of paying for games that are not even close to being made is manipulating gamers where there is no real way to evaluate quality before shelling out your hard earned dollar.

It almost reminds me of that Mighty No. 9 game that was crowd funded where the company continually asked for more money and many people were disappointed with the end result. I can see how this can be controversial as it could lead to a business model where companies simply need to invest in some kind of marketing platform to hype people to get your money right away as opposed to making a quality game first and winning the consumer that way. Do you embrace this way of essentially pre-ordering games?

Funny true story here too. When I worked at a retail store, where I was the main gaming and software expert, I would occasionally talk with the company’s video game buyer and he would ask me what games we should bring in. During that time I mentioned that we should bring in games like Shenmue 2 for the Xbox and surprisingly he did it very fast. As soon as the game arrived in stores and on its online site the game sold out very fast.

It was fun watching all the online forums mentioned how it was in stock at such a cheap price. Takes a gamer to understand what other gamers want too huh? Guess it shows you that when gamers want something they will spend money fast.