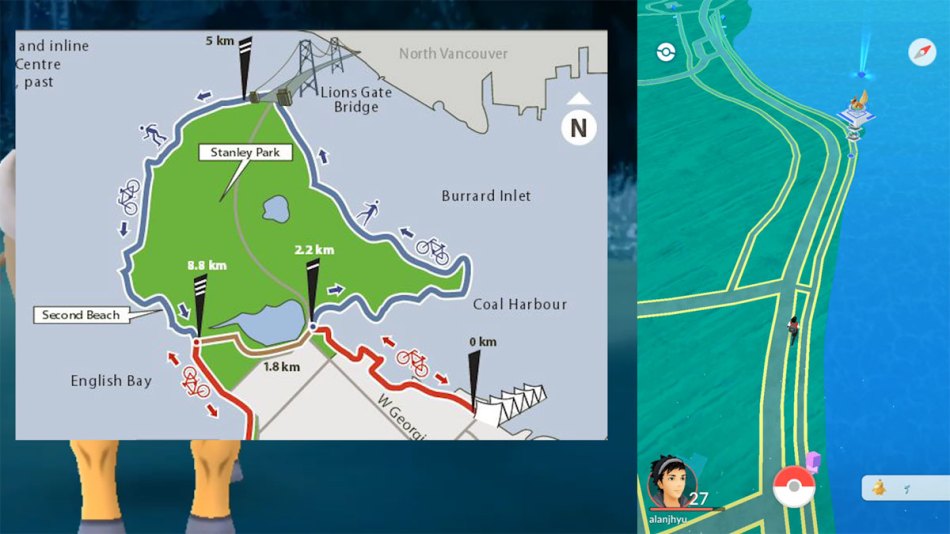 Walking and hatching eggs during my regular daily activities is actually one of my favourite parts of the game. However, one thing that I constantly find odd is how even though I have walked a lot the game doesn’t seem to register the distance very well. I remember the first day I used this app I walked for like an hour and the game registered my walking distance as 0.2 KM. I have read a few theories such as how you have to walk in a straight line in order for the game to calculate it accurately.

I recently collected nine 10 km eggs too as I actually wanted to hatch them all at once. I read for example that a level 20 powered Pokemon is the max you could get from 10 KM eggs where you should wait until you reach that point before hatching them. There were also some theories that it is pointless to wait as the Pokemon power from the egg is based on what level you actually obtained it on. So, I thought hatching all the eggs at once will help to add some enlightenment to this debate as I was level 27 by the time I got nine eggs. For those who question how rare these eggs are too, based on my stats you can see that nine out of the 120 eggs I got were the 10KM ones. 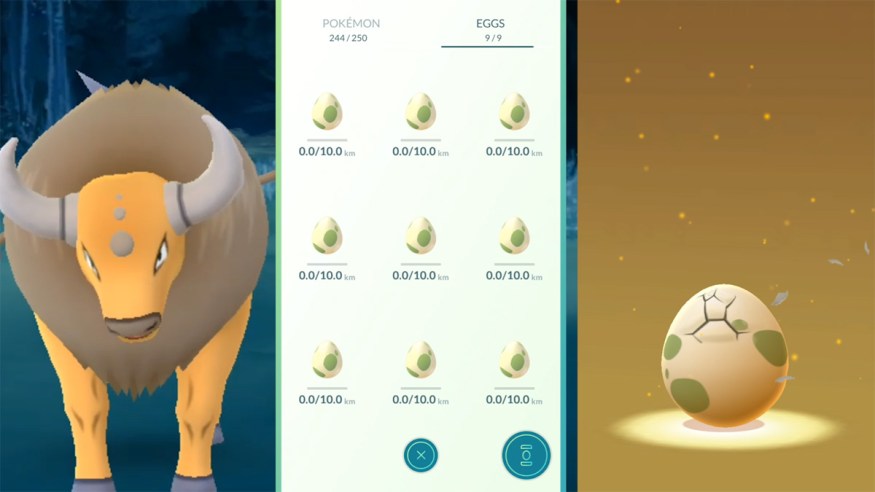 The first place that came to mind for me to test the accuracy of the distance tracking was to try a place that wouldn’t be a straight line. I decide to walk around the Seawall here in a large park where according to all the literatures a full loop should be 10 KM or very close to it. So in my mind if I walked around this whole area and the distance only registered say 3 KM then you know for sure this thing is way off. Either way, it was going to be a good post workout exercise while playing Pokemon Go at the same time.

As well, while my phone battery usually holds up pretty well, for this I thought it would be safer to bring a portable charger. If you are curious I was personally using the Anker PowerCore 10000 with Quick Charge 3.0 and I must say it is pretty portable and charges fast. 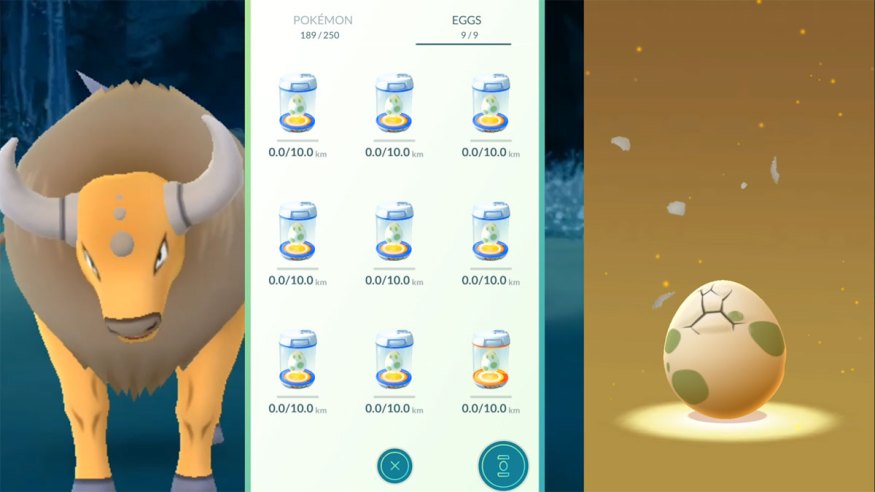 So I established my starting point at this Pokestop and began the process of placing incubators on all the eggs. With that I was off. I often wondered too on whether or not the distance actually calculated when you are in a menu screen or simply catching Pokemon. From my experience the answer seems to be a definite yes and that is why I decided to catch Pokemon as well at times when I walked. In many ways I am simply replicating how I would normally play the game.

It didn’t look too promising as I walked and checked the distance where the numbers didn’t seem to add up. However, a big factor I noticed is that these numbers don’t seem to update very frequently. There could be times where all of a sudden the game decides to update the distance. Or other common examples are if you walked and then rebooted the game you would notice that once the game opens up again it’s like the game forced itself to update the distance you walked. So I feel this can be a factor at times on why people would think it is way off. 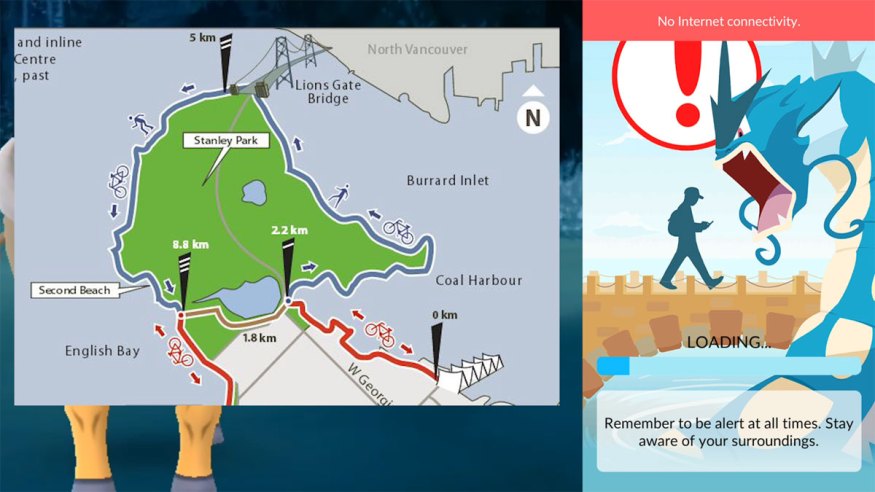 There was one little hiccup as I did the test as on a small section of the walk there was a dead zone for me when it came to the Internet. So I was unable to record the KM there. It didn’t take too long for the signal to come back though. Once again, I am actually surprised on how much information about the landmarks you can learn from these Pokestops. 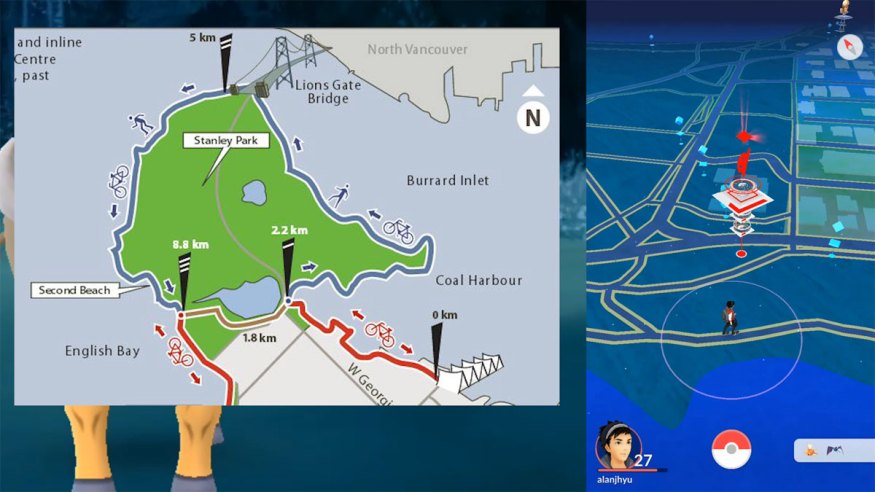 I started walking around 6pm and as you may notice the game went to evening mode in terms of the graphics. 7pm seems to be the time where it changes. As I reached to near the end of the loop I believed I actually walked further than I should have according to the display map. This kind of worked out I thought as it should make up for the lost KM during the brief time the Internet was unusable before. And as you can see I finally reached my loop destination. The final distance after a reboot appeared to be 7.3 KM. 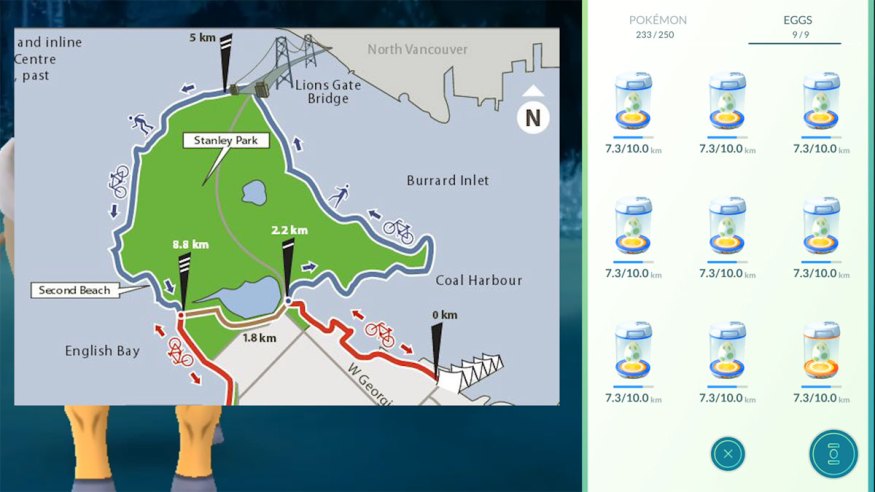 Is it very inaccurate? I would say so personally. This kind of falls in line with why my walking distances never seem to match up with what this game says. I decided to hatch the eggs though by walking some extra distances.

Just as some extra details, I started to collect eggs again from the Pokestops and of 10KM eggs I got 2. In many ways it seems like a similar drop rate to say an Ultra ball. I actually did another test with these eggs too which will be coming in my next video. Till next time.