One thing that I have seen an abundance of is how when a rare Pokémon spawns people would see hordes of people walking in the same direction with their phones out. While it is apparent to me that there must be a rare Pokemon this is often still a mystery for a lot of commuters as they are wondering what is going on. So, recently on a whim I thought it would be fun to simply tag along these groups to see what I could find.

Apparently the first couple of times where I saw a mob walking it was simply a prank of some sort. It didn’t seem right as people were saying a rare Pokemon was like a block away yet nothing was showing up on the game’s nearby tracker. 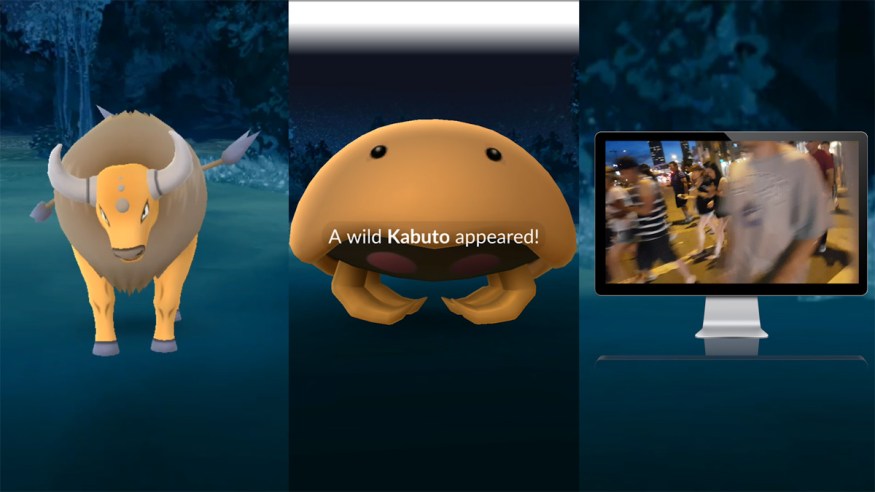 Eventually I saw a whole bunch of people from a triple lure spot beginning to walk away which obviously meant something good spawned. I wasn’t sure what it was as it was too far to show up on the game’s tracker. Unfortunately I couldn’t record too much in-person video footage for you as I couldn’t find a way to use my phone’s camera without pausing the game as the game doesn’t like to function on standby.

This makes me want to find a good vlogging camera type of solution but I have yet to find a reasonable solution. Carrying around a DSLR doesn’t seem practical to me personally as an example. As I began to walk in the direction of the crowd eventually the silhouette of the Pokémon appeared. As you can see it was a Snorlax. This would actually be my first encounter of a Snorlax as well. 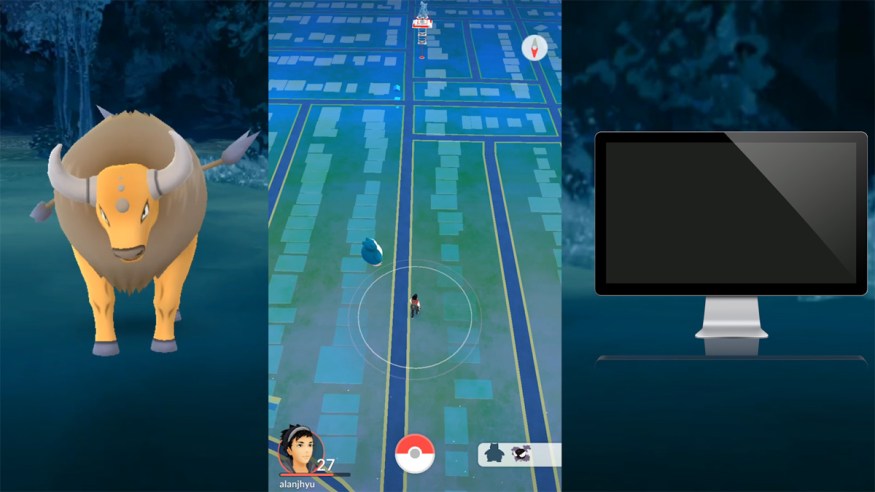 I’m not sure if I am the only one who experienced this, but as I arrived at the location I noticed a ton of people were standing still and trying to catch the Snorlax. For me it took awhile to pop up to the point where I was wondering what was wrong. I guess that is why sometimes it is good to play with a buddy when searching for wild and rare Pokemon. Another surprise was that this Snorlax had a question mark for its CP. 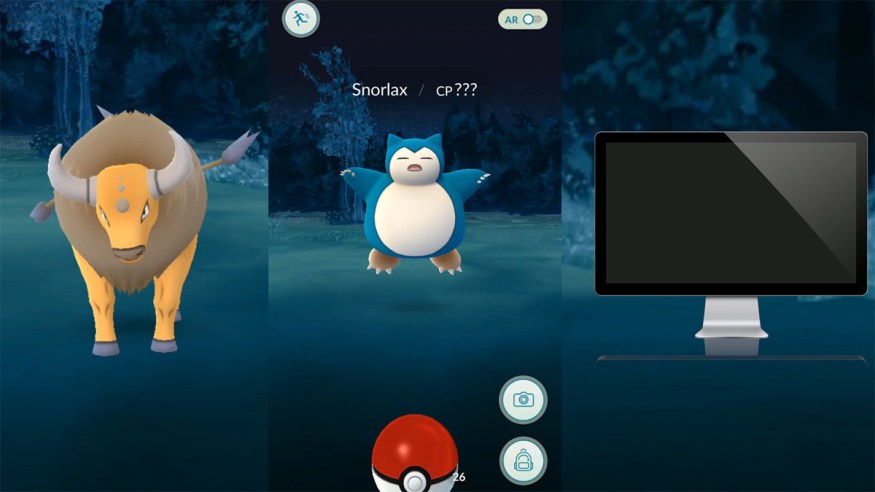 Although I thought it was going to be a difficult catch it only took one raspberry and ultra ball fortunately. It definitely was a strong one too and ended up being my highest CP Pokemon. Not bad for my first Snorlax catch and blindly following a Pokemon mob for a rare spawn. You could also hear in the background of some people complaining that they got a very low CP Snorlax just to show how random it can be. 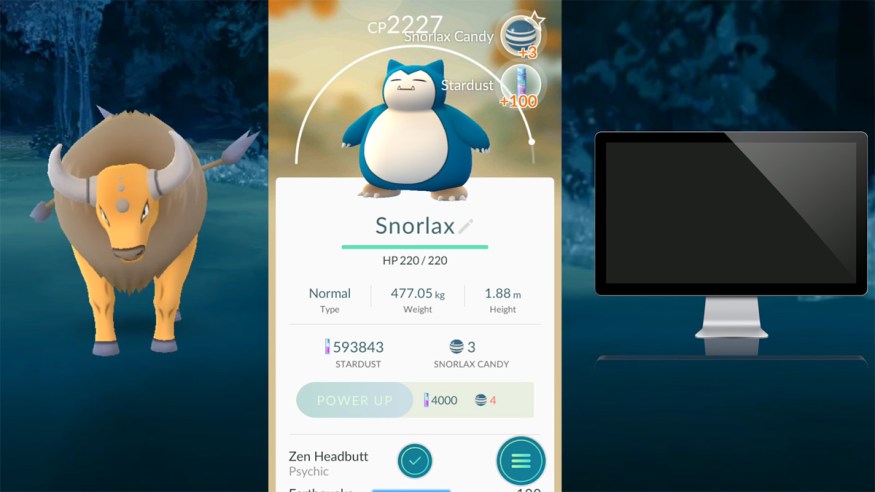 These kinds of experiences make the game more fun I feel. It reminds me of the Pokémon go trailer footage of everyone gathering together to catch a Mewtwo. Use discretion of course because as shown from what I saw there are often a few people who will call out fake spawns for a laugh.

Another surprise that happened is that after my hunt I actually ended up finally getting my ninth 10km egg. So look out for my next video as I get to do some fun tests in hatching them all at once. 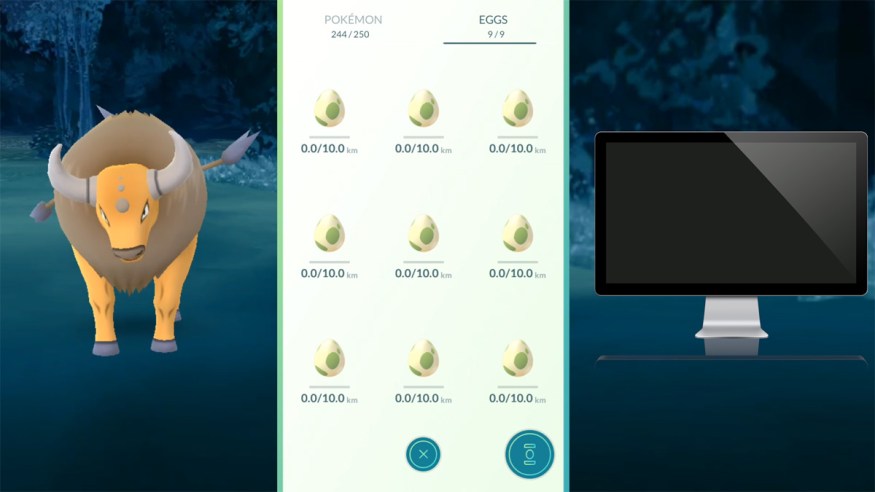