So I recently decided to take a little trip to the US for a day and I thought it would be fun as well to try out Pokemon Go across the border to see if there would be any real difference compared to playing it locally here in Canada. I was debating if I should have gotten a dedicated data plan as opposed to incurring roaming charges. However, at 5 cents a megabyte and considering the game seems to use so little data I decided to just go without a dedicated roaming plan as it would only be for the day.

The border estimate was initially advertised as about forty minutes but it ended up being over one hour. Conveniently though the car was going so slow that I was able to hatch some eggs. This was good timing I thought as it freed up room for me to get an egg across the border to see if anything different would hatch.

Maybe it was just this area in general, but even when we stopped at a restaurant that is pretty much in more of a highway area I noticed that Pokémon seemed to spawn more in abundance here. The types of Pokemon that spawned though seemed to be no different than what I was used to seeing for the most part.

One of the planned places that we visited was the grave of Bruce Lee as I am a martial arts practitioner and was always curious about it. I always heard of people playing Pokemon Go in graveyards. In this case, I was surprised to see that the game made Bruce Lee’s grave a Pokemon gym. I was thinking how too this game can be like a map for tourists as my friend was actually reading like e-mail instructions on how to find the grave yet on this game you could see it right on the map. Yes, I did end up battling it. 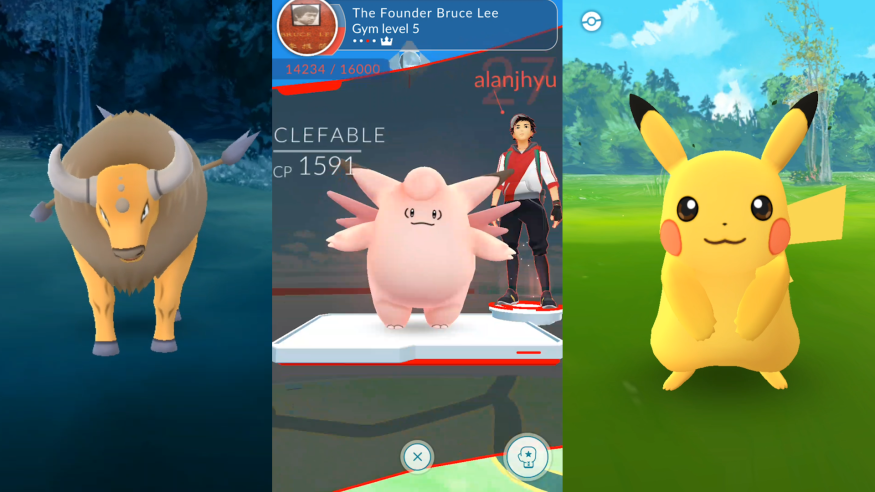 Afterwards we headed to the downtown area of Seattle. There were some interesting sights which kind of made me wonder if certain things are the norm down there. I actually may just post raw videos of some of the stuff I saw. There were definitely a ton of Magikarps which was kind of expected since we were near the water. The area had a lot of lures lit up to the point where my box was actually full. 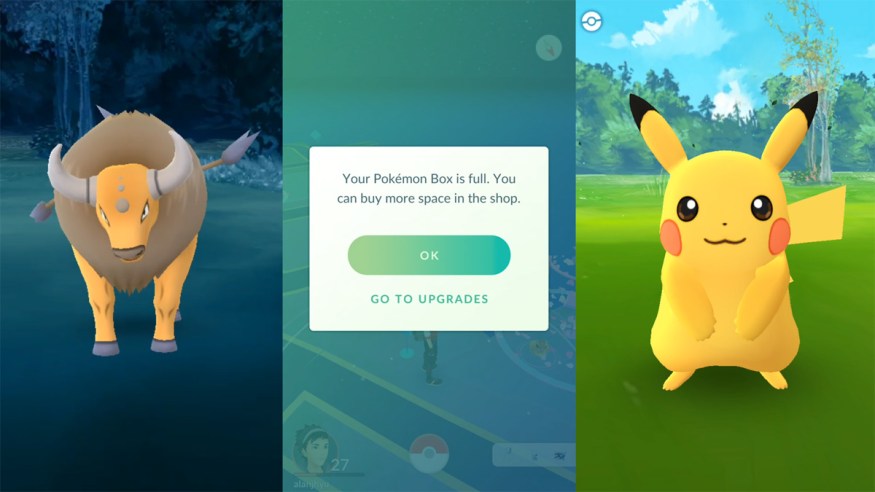 Going back to the point of using this game as like a tourist in new areas as we were walking by an area I was just spinning Pokestops to collect items. In one case I noticed that this Pokestop said that this was the first ever Starbucks. The funny thing was someone in the group mentioned that they would be interested in seeing it. We actually would have walked right passed it if I didn’t see it in the game. So it’s kind of neat how you can discover different locations and significance of them with the game. I did hatch a few eggs during the span of the trip. For the most part they seemed like the same random type of Pokemon that you could get. 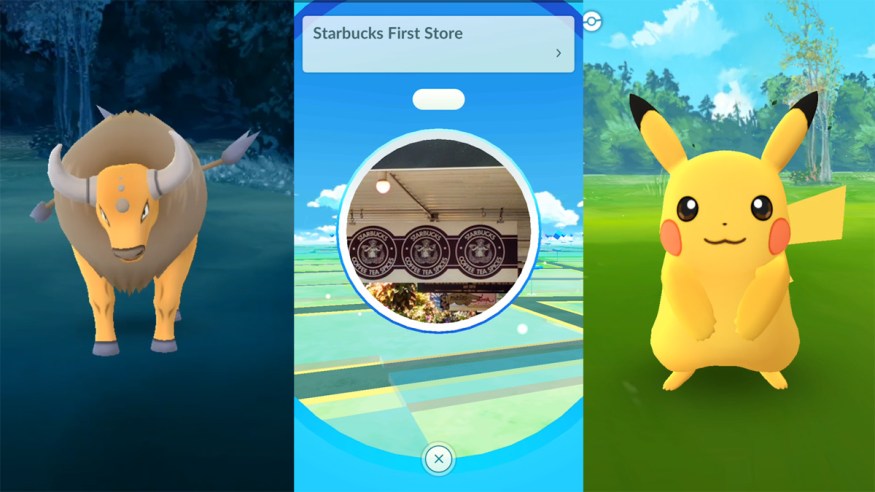 I am actually a little surprised on how useful this game was as times just as a supplement to your everyday adventures. Overall, there was no real difference as to what I caught. But it made the trip more fun and enlightening. Data wise the game only used about 30MB. It would have been fun if the Pokemon spawns were completely different than what I was used to. But then again that would be kind of hard to implement without forcing people to literally travel to so many different countries and all to play the game. But all in all it was a fun experience.