Nintendo World Championship Was A Highlight 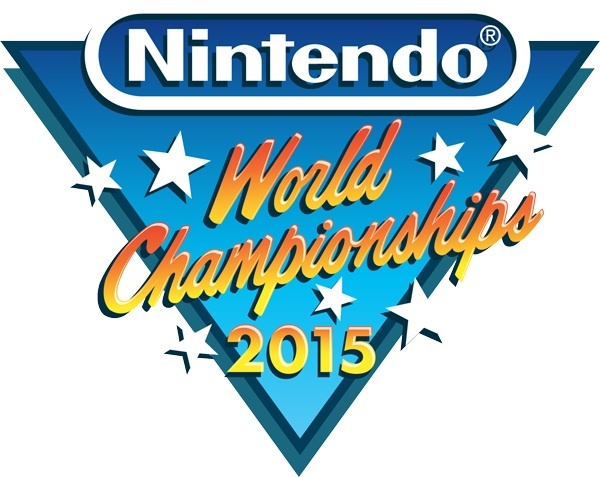 I had so much fun watching the Nintendo World Championship online today. It definitely got me in the mood for E3 this week. While there are a lot of competitions that focus on one particular game, I like how in this event there were a variety of games and ones that people have never played. Mario Maker was hilarious as we are familiar with the gameplay style of the platformer only to be shocked at the player created levels.

Dare I say this was far more entertaining than the Manny Pacquiao vs Floyd Mayweather pay per view fight where people spent hundreds of dollars on. I usually follow other entertainment mediums such as wrestling as well and today there was a pay per view of a WWE match. However, this Nintendo competition event just interested me more partly due to the novelty of not seeing stuff like this every day. 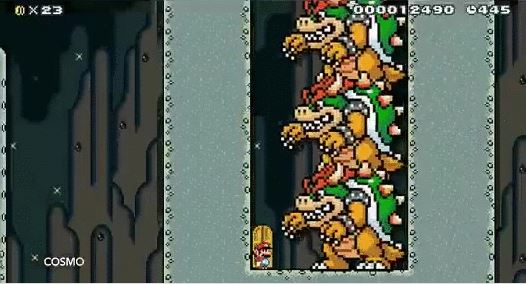 It was interesting seeing the Twitter trends where the tag “#NWC2015” was going against things like “#MITB” and of course Jurassic World. Still popular even though it was expected that things like wrestling is more mainstream with a larger following. I wonder if gaming competitions more akin to this style has a better chance of appealing to people who don’t normally play video games to create more understanding and awareness of the hobby.

I know for myself when I watch a lot of video game competitions it’s not as entertaining unless you have actually played the game to understand the mechanics and skills that are involved to overcome various obstacles. It’s similar to not really appreciating gaming speed run videos unless you have played the game. That’s why for myself I could watch say a sport I never really played but find it entertaining as we all know the amount of effort it takes to perform various physical talents.

Watching things like Mario Maker though, almost everyone understands the basic concept of a platformer. Therefore, seeing crazy scenarios like running through breaking obstacles with a bullet bill following you is easily relatable for anyone who has seen or played a video game. Good show overall I must say and hope more companies host events like these. Wouldn’t it be interesting to have a cross-platform competition like this?