Life After Upgrading To A Samsung Galaxy S7 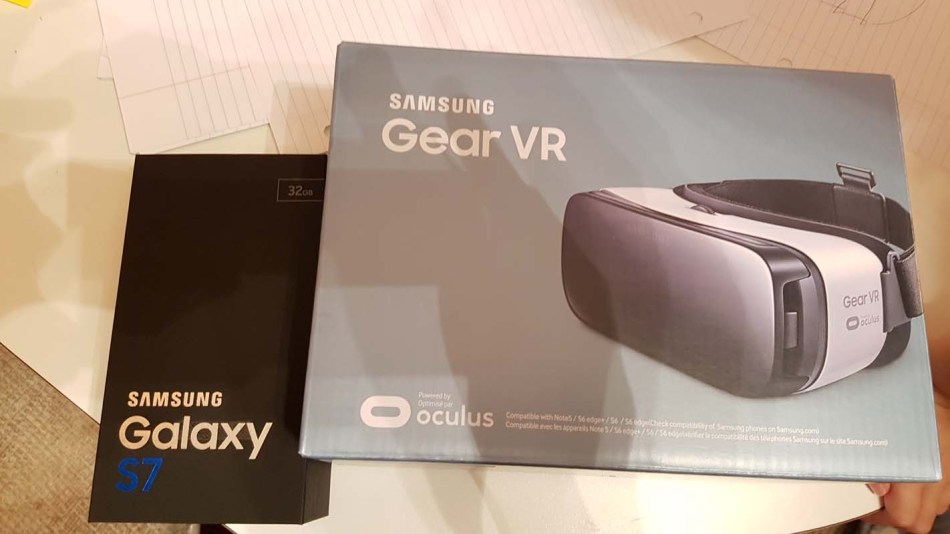 I recently decided to upgrade my smartphone and opted to get the new Samsung Galaxy S7. Just to show you how old my previous smartphone was I was using an HTC amaze. I have never been too much of a mobile gamer where having a fast graphics processor and such never really bothered me. However, due to the phone being unsupported I was actually unable to use applications such as Periscope since I had an older version of Android. That has all changed now of course.

One of the big reason I decided to get this phone was all the reviews I read on how great the camera and video quality was. That was a big factor for me as I usually document a lot of my daily life encounters where I share things like my financial discoveries on my finance blog. The quality and speed is definitely there which makes me excited. As a blogger I never really wanted to carry around like say a DSLR to document things. With this phone now I don’t think I would need to carry that huge camera anymore unless this was like a shoot for a short film. 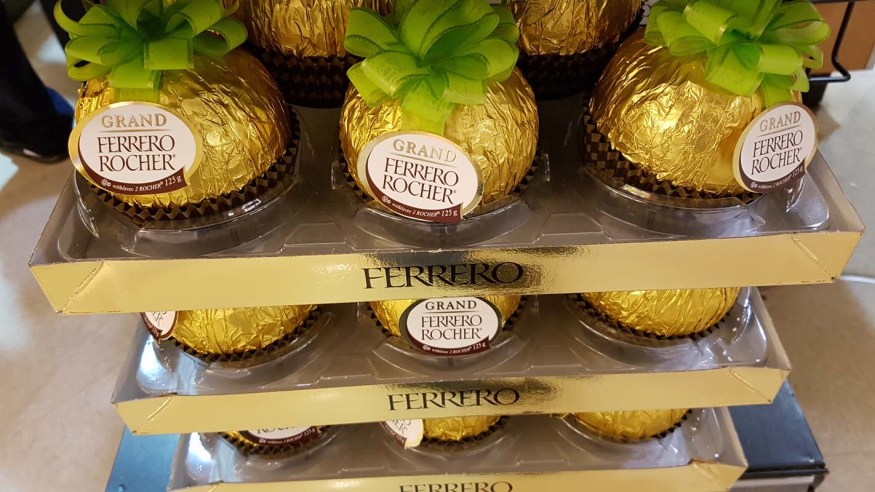 I do have the Canadian version where as you can see it is has the Samsung Exynos 8890 as opposed to the Snapdragon 820 which everyone in the US should be getting. For myself I have no real way to compare the two myself. I just know it feels light years ahead of what I was using. 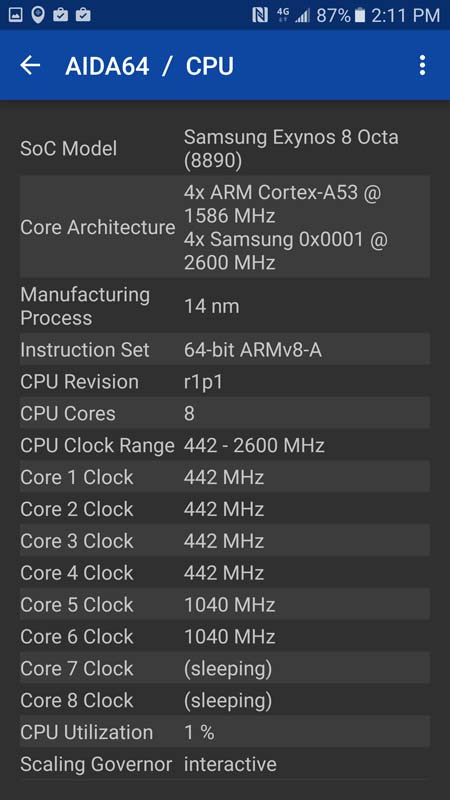 There were also some debates on whether or not the phone would come with a Sony sensor. Based on what the app told me my phone has the Sony IMX260. 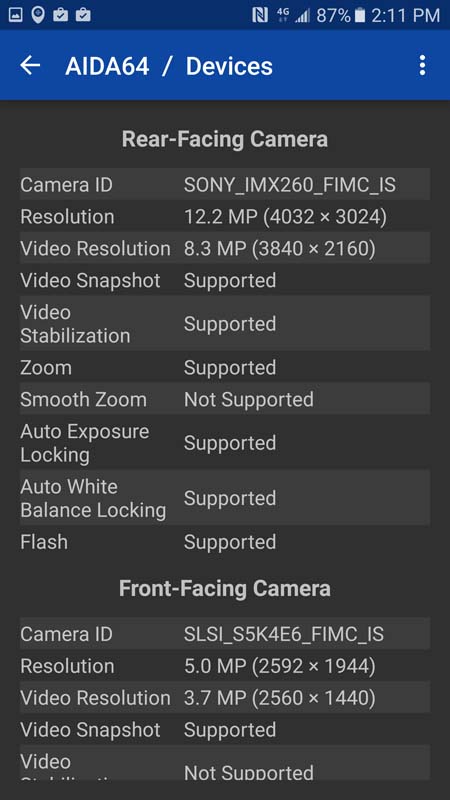 This may sound a little silly, but I am one of those people who were anticipating for games like Pokemon Go to come out and so having in-game recording features was another thing that lured me to get this phone. The functionalities seem so-so thus far. It’s definitely not like recording with my Elgato on my desktop, but for what it does I think it will serve my purpose pretty good. I intend to create an actual video with this once that Miitomo game games out for us in North Amerca. So far it seems like you have to either record with a mic or in-game sounds only. I haven’t seen an option where it would record your in-game and mic sound sources directly. 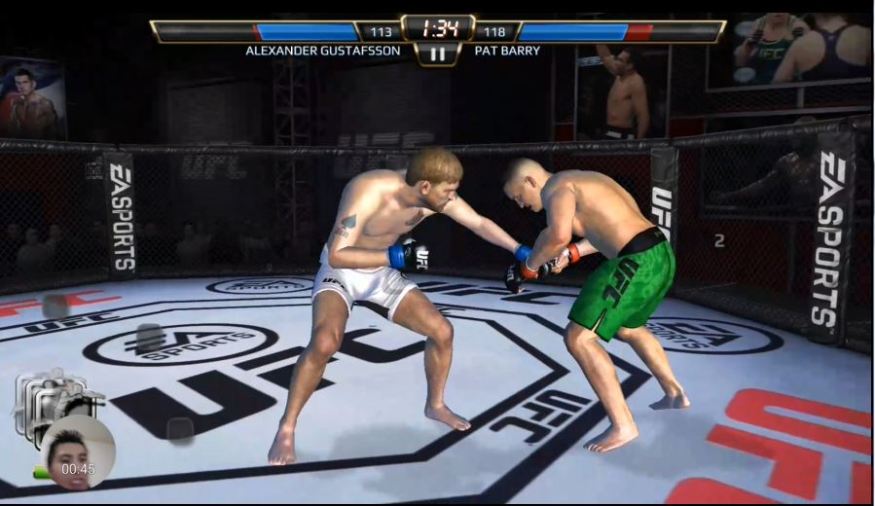 I was testing out that Gear VR too. I guess as a gamer I am a little spoiled as I have seen VR games in higher quality and so the picture itself wasn’t that impressive. What impressed me the most from that Oculus app store was this “Social Alpha” app. Essentially, you create an avatar where you then enter into a room with other people. You are all essentially floating heads that can literally talk to each other with voice as you watch say Twitch videos or play trivia games. The social aspect of this tech is what got me the most interested personally.

All in all, I am happy that I upgraded now. Now if only film productions didn’t make us sign all these encyclopedia long NDA’s. I would love to share behind the scenes photos and videos of the work I am doing whenever I am on set. Especially with the quality I can take with this phone now. Maybe someday.