Is The Pokemon Go Accessory Too Expensive 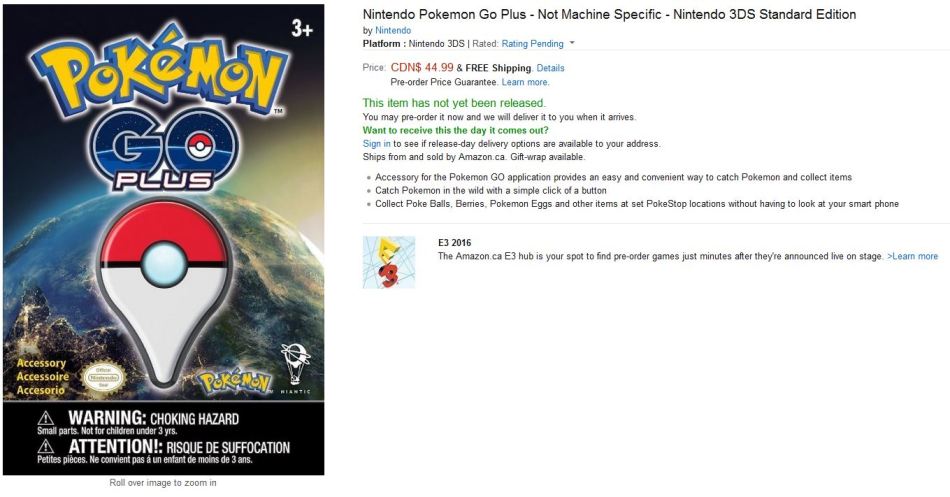 So at E3 the accessory for Pokemon Go was shown where to my understanding it will allow you to catch Pokemon without actually having to check on your smartphone. A light is supposed to flash when a Pokemon is nearby and I am guessing that just by pressing the button after will result in a captured Pokemon. It did pop up as a pre-order and boy is the price raising a lot of controversy. As you can see it is listed as $44.99. 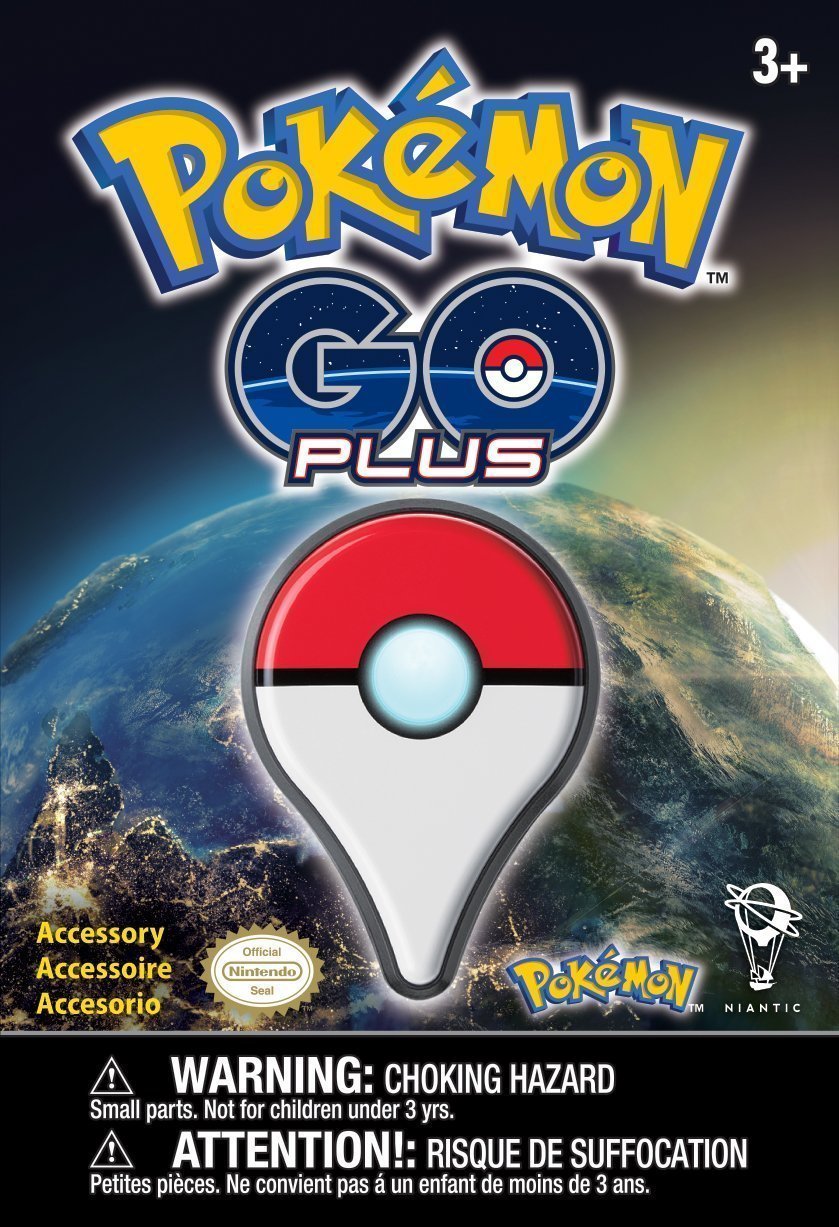 A lot of people are saying that is too much as that is virtually the same price of a video game. I do think it is too much as well. But funny enough a person like me at the moment is still willing to pay that price for the sake of trying this whole gaming experience. I can see where it would be kind of fun such as if I am hiking I wouldn’t want to stare at my smartphone all the time. So it would be nice to have the option to play the game with more flexibility. In other situations such as casually sitting down with friends it would probably be more fun to see the Pokemon pop up on the screen. 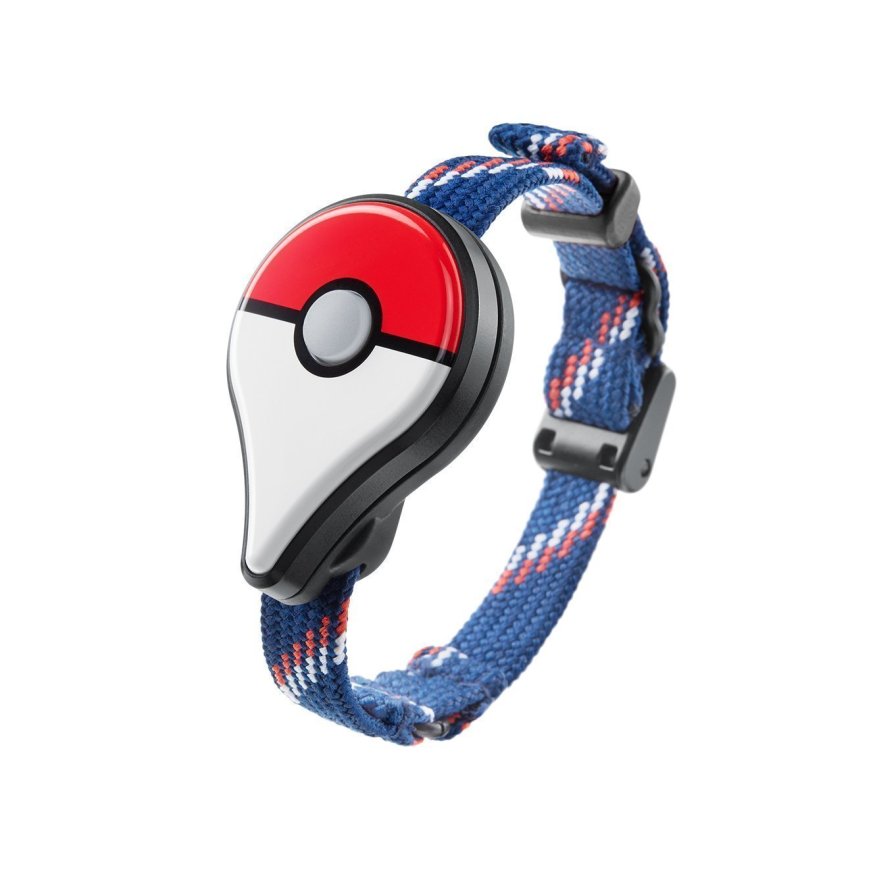 I also read that Pokemon Go was coming out this July which was a huge surprise to me. Do you think this accessory is way too expensive? Or would you just treat it as buying any other game?