How I Heard About Satoru Iwata Passing Away 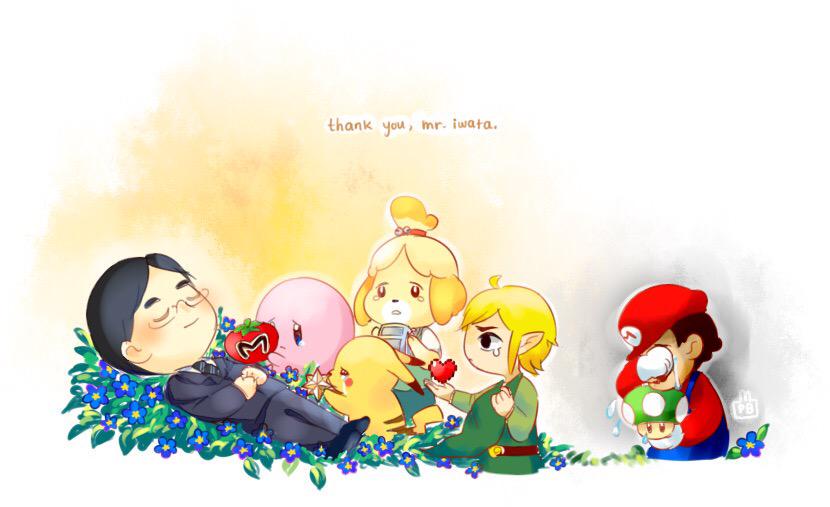 I thought yesterday was going to be all fun and games as I had the opportunity to help Nintendo of Canada conduct its Splatoon Summer tour event here in BC. I always enjoy being able to promote video games that I personally enjoy while educating the mass about it. While in a restaurant one of my colleague was browsing the Internet with his smartphone and all of a sudden he says really loud “Iwata is dead?!”

At first I was wondering if it was legitimate and indeed it was. When I think back there was news circulating around that he was fighting cancer and that his absence from the past E3 events was a result of health issues. I didn’t know it was this bad. A bile duct tumour is the reported official cause of death.

This news made me want to read more about his legacy like many others. I remember when he took over as president of Nintendo it was apparently a big deal as it was the first time the company was essentially handed off to be run by a non-family member. It’s neat to read the technical accomplishments he experienced such as compressing the entire Pokemon Gold And Silver game enough to fit in the Kanto region when Gamefreak could only originally fit Johto. I have the utmost respect for executives that are actually skillful and knowledgeable in creating the products they are selling.

His personal quote has come up a lot today too stating “”On my business card, I am a corporate president. In my mind, I am a game developer. But in my heart, I am a gamer.” So very true huh? Thank you Iwata for all your years of dedication and innovation in creating games that inspire millions of video game fans. The amount of fan art tributes is a good view on how much impact he has had on many too. The one I posted here can originallbe found at http://peachbunni.tumblr.com/post/123956626038/i-put-my-feelings-in-a-picture-more-i-think #ThankYouIwata