Funny Jeopardy Showcase of Canadian Knowledge In The US

I saw this video of a Jeopardy episode the other day where it seemed like the contestants have left the category “Canadian Cities” for last. You assume that usually means everyone feels that this would be their weakest topic knowledge wise and boy was that true.

The entire panel essentially got stumped on every question and the show even placed a Daily Double in it. Since I am from Canada it is a little shocking to hear that someone would think Edmonton is in Ontario. Even I know when it comes to the US Seattle isn’t in New York as an example. The joke with this is the usual where you would think a country that borders another would be more knowledgeable about its neighbors. 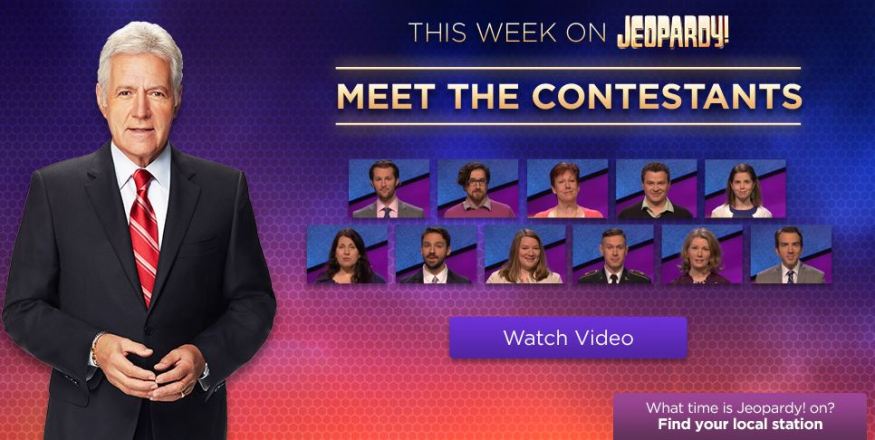 Since I work in film/TV where a lot of the productions brought up here are American, funny enough everyone I have met seem pretty knowledgeable about the country. It’s actually on TV shows or Youtube videos I have seen where the knowledge of Canada seems absent from most. In some ways it makes me wonder if it’s just certain areas that are exploited for the sake of entertainment just like with any other stereotype.

Then again, maybe people who actually live in the US can enlighten me as to how much or little people actually learn about Canada in the US.