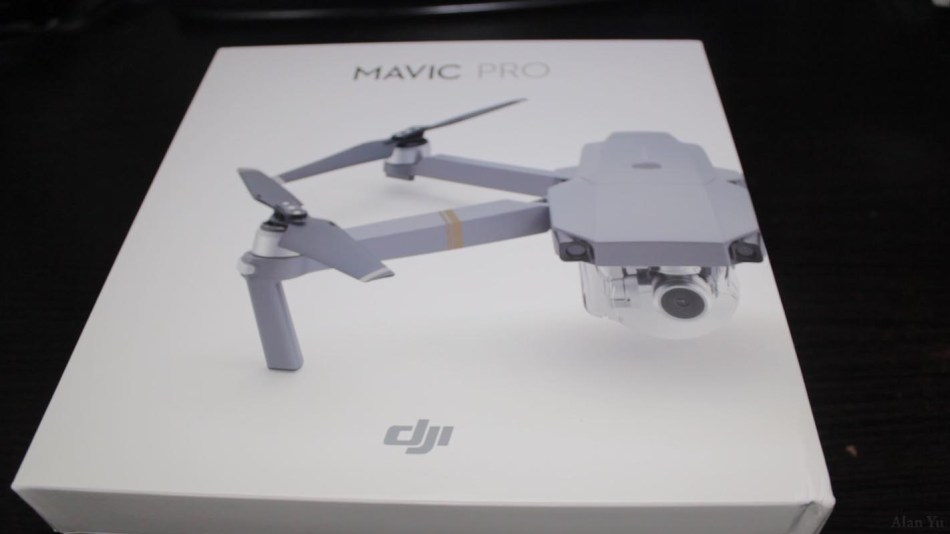 It took awhile for me to finally decide on whether or not I wanted to buy a drone. Aside from them being fairly expensive, the size of them was kind of a turn off as I couldn’t imagine myself just carrying around this stuff to take videos and photos in the moment. So when the DJI Mavic was announced it felt like it pretty much solved most of my reservations about owning a drone. As a result I decided to purchase one. Getting this drone has been a journey on its own in terms of the shipping I must say.

While I did pre-order it right on the day of the announcement apparently there was a huge delay of some sort where nobody was going to see the item for awhile. Fortunately they did start shipping it out and I happened to be one of the lucky ones it seems to get one. 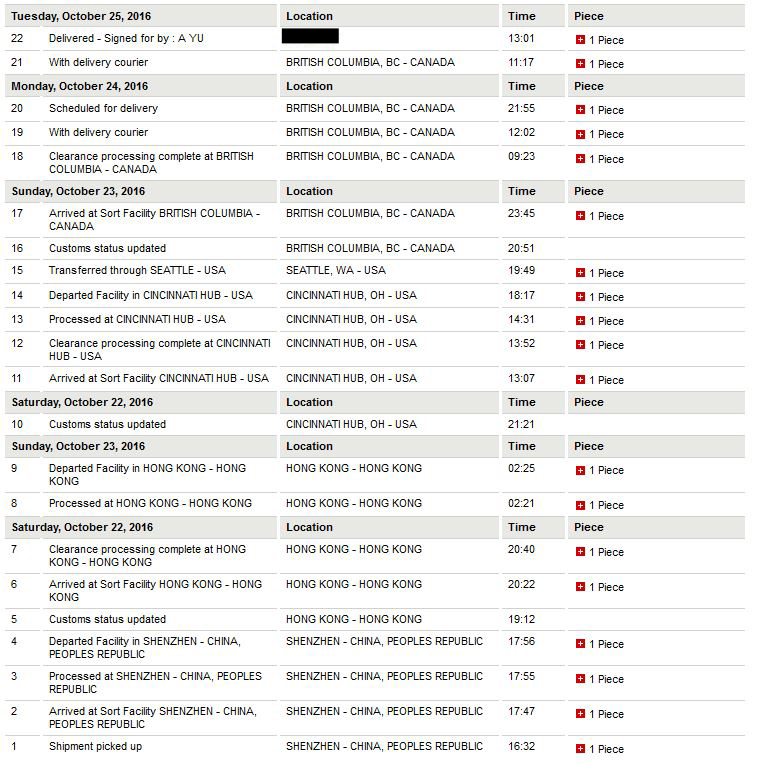 The shipping was kind of funny. I was looking at the online tracker from DHL and at first it looked like it was shipping lightning fast. It went from China to Hong Kong where I thought it would get to me pretty fast through air as I am on the west coast in Canada. However, as you can see I guess this thing decided to go to a tour around the US. First it went to Ohio and then all the way back to Seattle. Of course, then it headed north. It was still pretty fast though.

Ironically, the shipping was a lot slower once it arrived in my province. They didn’t even deliver it on time with a full 24 hours with the marked explanation being that they were too busy. I did eventually get it though the next day.

The contents were all organized and the drone is indeed pretty small. At first the only thing that seemed to be missing was the micro sd card but that is already in the drone incase you are all wondering. As with most electronics I decided to charge everything up before playing around with it such as upgrading the firmware. For some reason the app thought my Mavic was a drone called the Inspire one. I must say too, DJI couldn’t you have used a better sound notification for linking the controller to the Mavic? I swear it sounds like a bomb is going to go off……

Since it had been raining a lot where I couldn’t take this thing outside to test I decided to do some indoor flight test. As this is my first drone I am not exactly sure why so many people were hyped up that this thing can apparently fly indoors as I would have thought most drones should be capable of that. Shows what I know I guess. 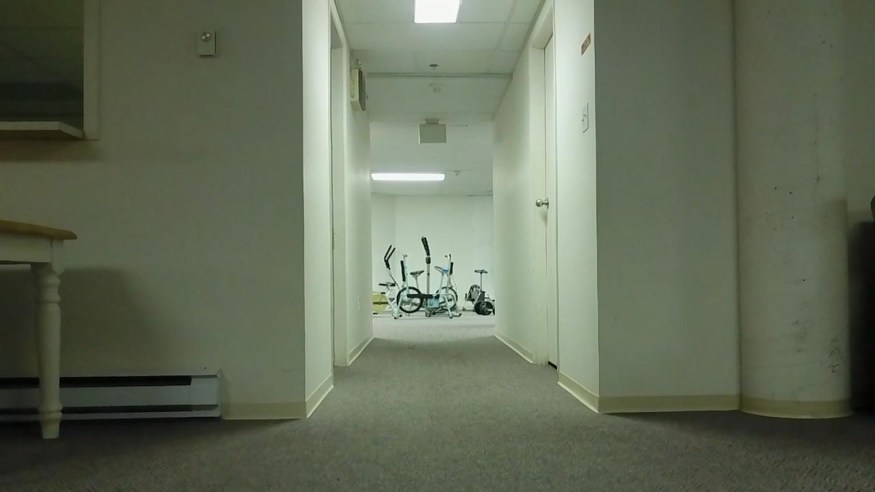 I couldn’t test all the nifty features of the drone indoors as the drone had to be operated in an ATTI mode. As well, I had to turn off the obstacle avoidance features as the drone pretty much stops instantly when it detects an obstacle. In this case it wouldn’t even allow me to fly through a door or corridor with the sensors on.

Overall I found it very easy and responsive to fly. They say they designed this controller to be like a gaming controller and I suppose for a person like myself that made the whole experience very intuitive as for the most part I could take off, fly and land without much of an issue.

There was one super scary thing in flying this drone which seemed to repeat itself as I flew indoors combined with some other videos I saw of people’s drones going crazy. Now to my knowledge this drone switches flight modes based on whether or not you have things like a good GPS reception. While flying it indoors it would often stay in an ATTI mode, I noticed sometimes the drone would go into the GPS mode. Whenever this happens the drone goes all crazy it seems where it decides to fly by itself and the controllers seem non responsive. I even tried to hit the stop button but nothing would work. One time it resulted in a crash and other times fortunately the drone decided to actually stop . But that is a little scary if this was to happen outdoors and hopefully this is just a bug of some sort that will be fixed in an update.

Eventually I got to take it outside where I was able to control it in a GPS mode and it pretty much lives up to my expectations. The flying seems super smooth and easy to use. If anything the only challenge I feel is trying to get the right picture settings to get the best picture quality as possible. I even tried features like a tripod mode that limits the speed of the vehicle to try and give you those smooth flying shots. Again, it seems to work really well. 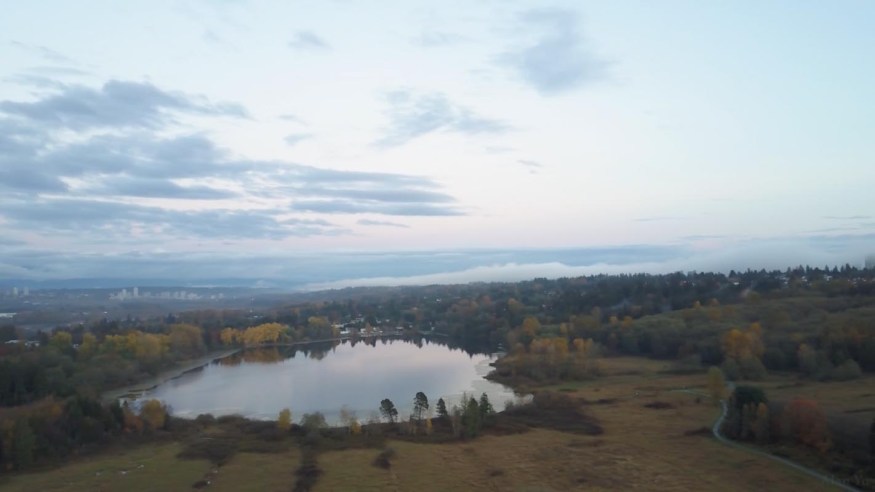 At times I left the drone in mid-air while slowly spinning in circles to see if say the wind would cause the camera to shake. You can be the judge as to me it looks like it holds up very well. In many ways I would say they marketed this drone for people like myself too. As a person who is looking for some practical vlogging gear for the everyday lifestyle the size and ease of use of the Mavic seems great so far. 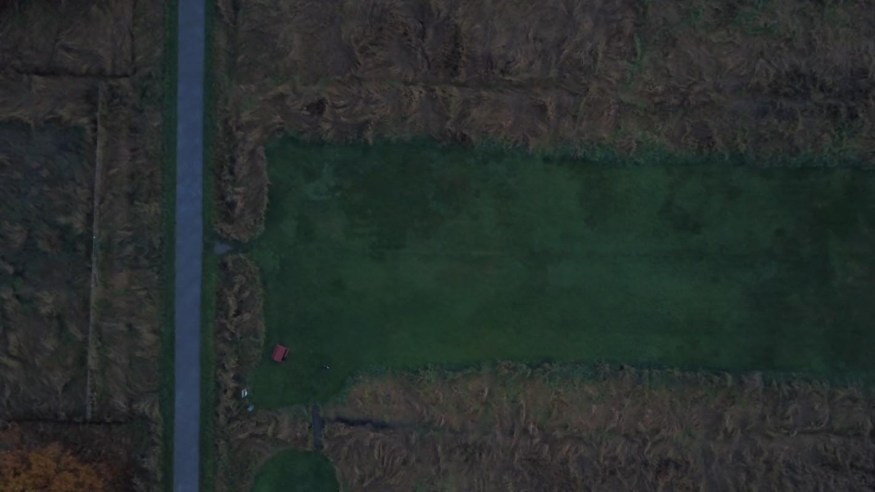 My only concern again is seeing what happens when this thing decides to change modes. In that sense I would be a little worried such as hiking up to the peak of a mountain where I fly this drone to get like a panorama shot only to have this thing go crazy if for some reason the signal went bad and it decided to change modes. But so far my outdoor tests have been perfect. 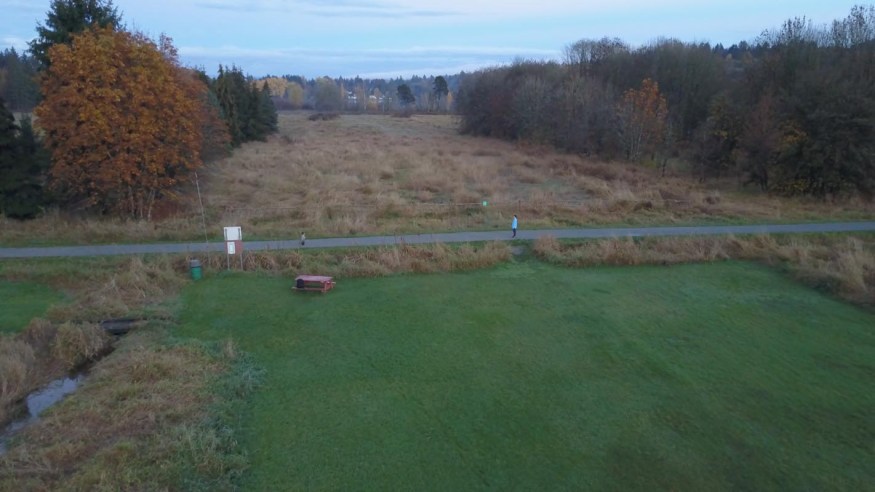 I look forward to trying it out more as the weather gets better and feel free to ask me any questions about the item too.